The Still has been put on the slow boat from China.  Actual ETA at the winery is still up in the air but we are making some progress.  Here are the pictures before it was disassembled and crated for shipment to the US. 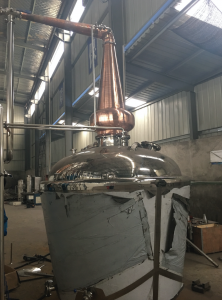 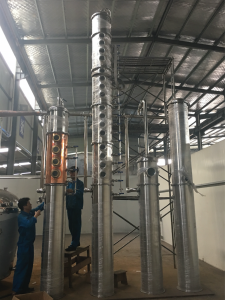 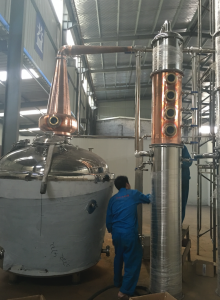 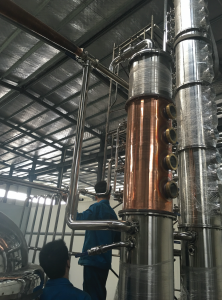 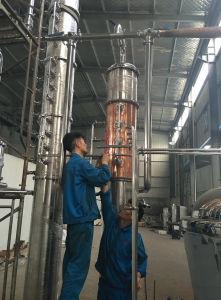 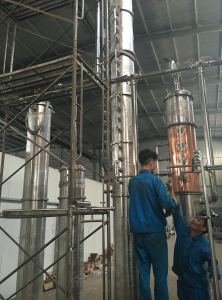 And, here are a few other pictures we would like to share, including Shaggy (the neighbor’s dog) after his day at the spa. 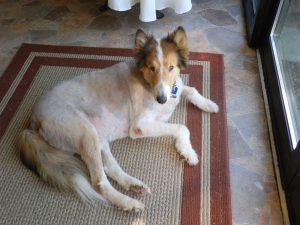 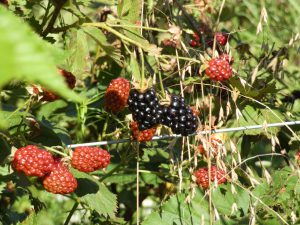 And after performing a quick search, I have not found a positive benefit of the Japanese beetle other than being a potential food source for starlings and other birds.  It’s a fact they are very destructive on the Vineyard and the Blackberry patch.  So, basically, I’m thinking the best Japanese beetle is a DEAD beetle.  If you disagree, let us know. 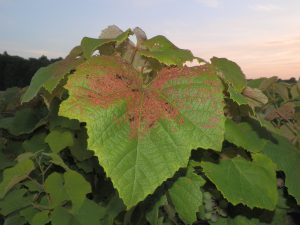 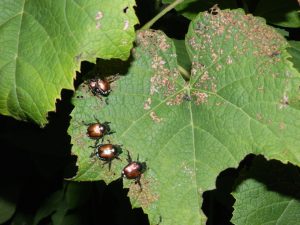